The History of Giving Presents at Christmas – Christmas Customs and Traditions 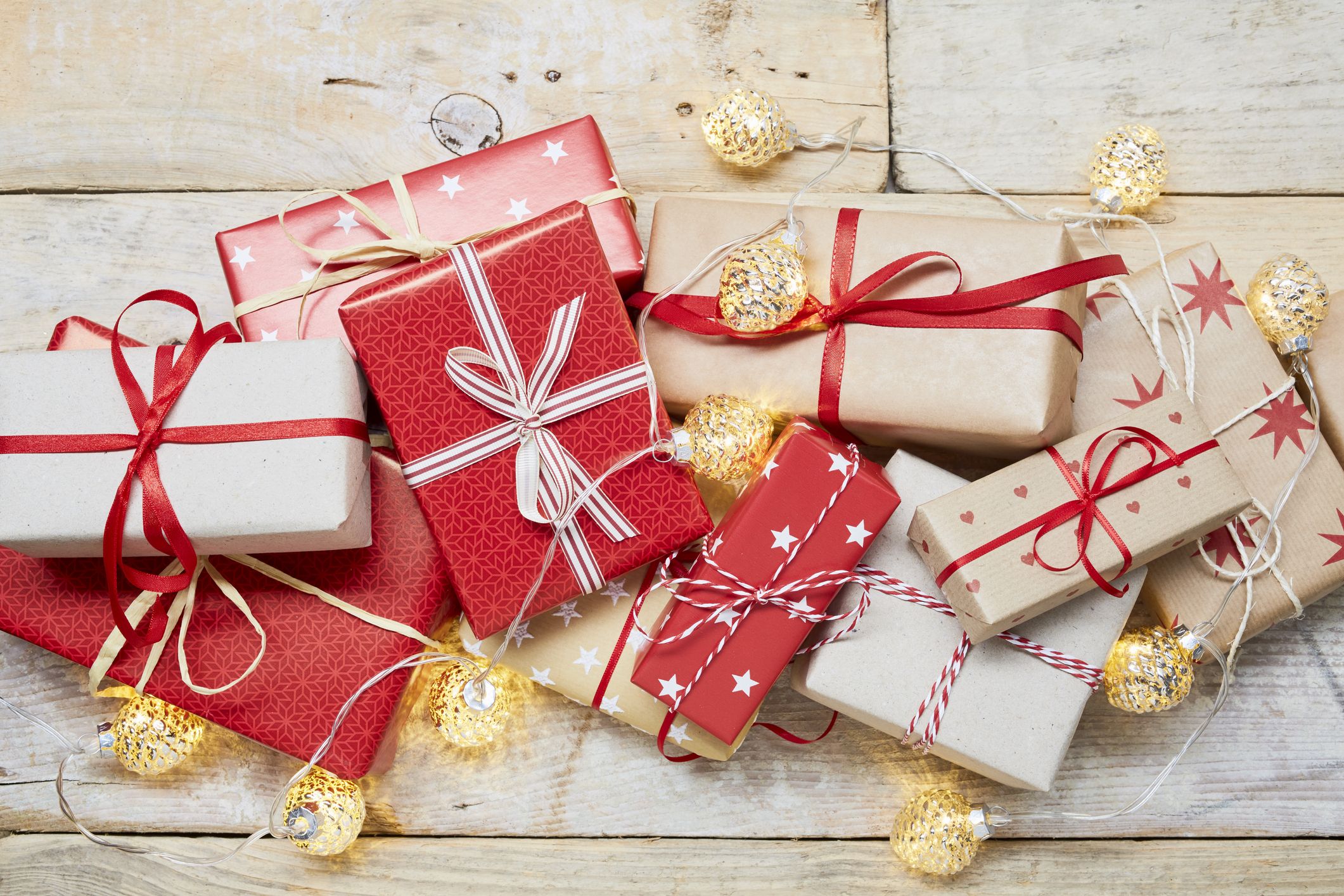 One of the main reasons we have the custom of giving and receiving presents at Christmas is to remind us of the presents given to Jesus by the Wise Men: Frankincense, Gold and Myrrh.

Christmas itself is really about a big present that God gave the world about 2000 years ago – Jesus! One of the most famous Bible verses, John 3:16, says: ‘God loved the world so much, that he gave his one and only Son, so that whoever believes in him may not be lost but have eternal life.’.

The custom of hanging stockings comes from the story of St. Nicholas.

Children in the UK, USA and many other countries, such as Japan, open their presents on Christmas Day, December 25th.

The latest presents are opened on January 6th (a month after the earliest). This is known as Epiphany and is mainly celebrated in Catholic countries such Spain and Mexico.

One popular way of giving presents in groups such as clubs, school classes and workplaces is to have a ‘Secret Santa’.

This is where you pull the name of someone else in the group out of a hat (or other container!).

You then buy a present for that person. When the presents are given out (often at a Christmas party) each person is given their present but they have no idea which person in the group bought it for them!