Why Do We Give Gifts At Christmas? 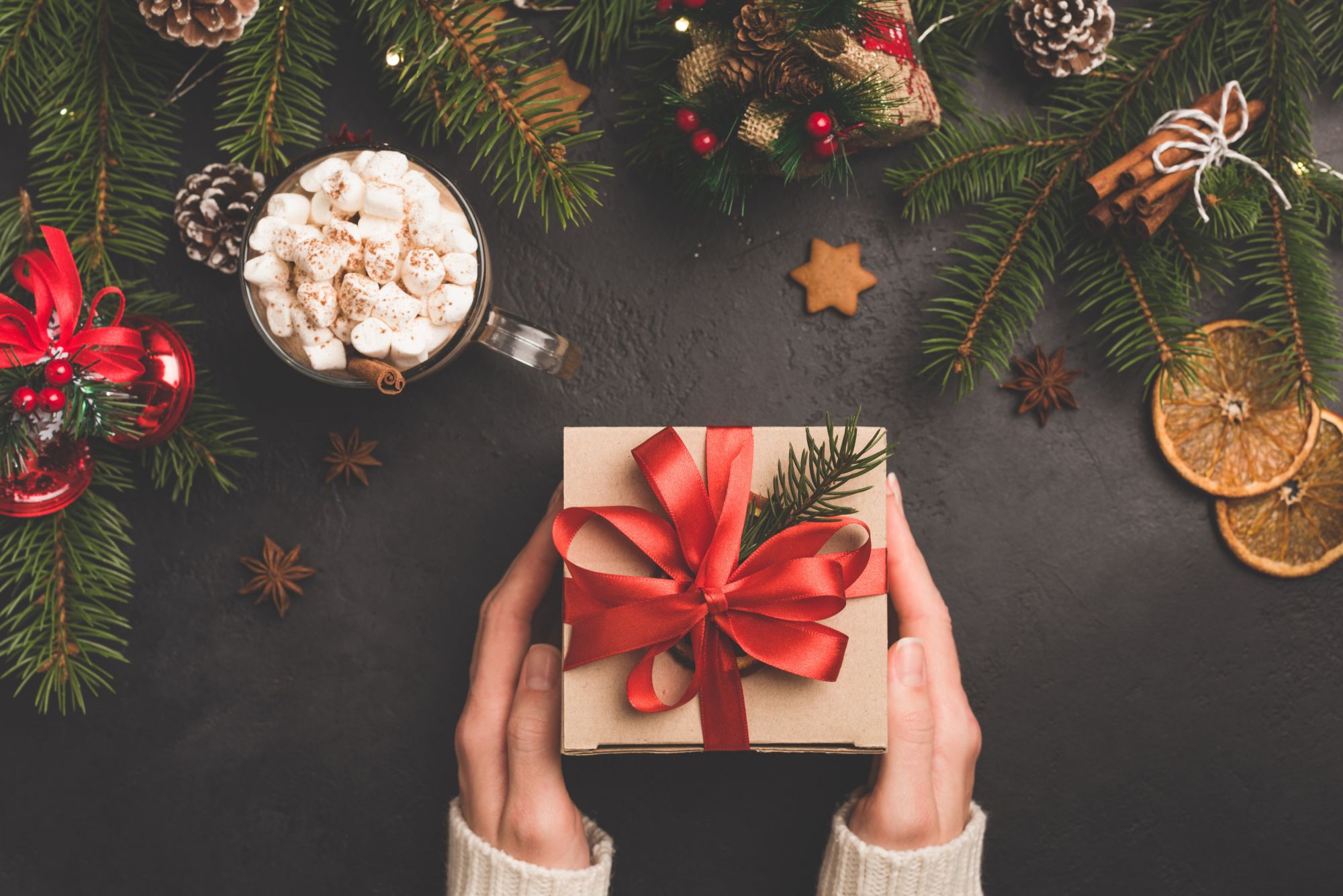 The tradition of giving presents at Christmas has roots that go back as far as the Nativity story, whereupon the Three Wise Men gave gold, frankincense, and myrrh to the baby Jesus.

The Romans had their own tradition of giving gifts during Saturnalia, which was a festival that began on the 17th of December and lasted until the 23rd.

St. Nicholas was perhaps one of the most famous gift givers in Christmas history, as he delighted children and adults alike in the surprise presents he left behind in the shoes that were left outside.

Yet is was the 18th Century, that gift giving became a central tradition of the Christmas festivities.

The gifts that were given were to remind those of the King’s journey, and of God’s selfless gift to humanity, and to help those who were unfortunate.

The Victorians brought warmth and spirit to Christmas, making the celebration more about the family. The strictest of parents would enjoy games with their young children, hearts filled with charity and friendliness.

To the Victorians, to give a gift was as an expression of kindness, ingenuity and merriment.

One such tradition would be a cobweb party. Each family member was assigned a color, then shown to a room which was criss-crossed with yarn of varying colors. The job was to find your color, such as green, and follow it, to find where a small gift would be.

Nowadays, Christmas seems to be all about the gifts.

Christmas advertisements have been in newspapers since 1820 and Father Christmas (or Santa Claus) has appeared in stores since 1840.

By 1867, the Macy’s department store in New York City decided to stay open until midnight on Christmas Eve, to allow the shoppers to make their last-minute purchases.

Many argue that Christmas would be incredibly different, without the many advertisements and places to buy gifts for their loved ones.

Most parents of young children are unwilling to do away entirely with what might be called the “gimmicky” or “commercial” Christmas, but that is no reason why some of the spirits of past holidays, such as the traditional fun Victoria Christmas, cannot be incorporated in modern society.